When Do We Begin Celebrating Michael Vick? 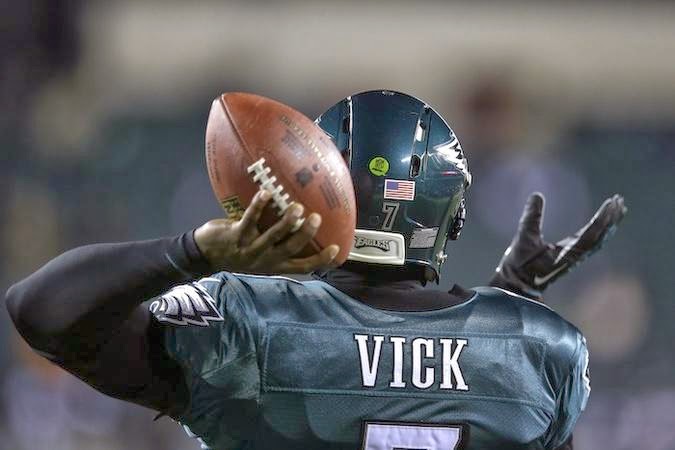 I can't say that the New York Jets signing Michael Vick was a total surprise. In fact, it was something I've projected during the season when the quarterback position looked like it would be in peril as Geno Smith was attempting behind the back passes during football games.

Even with Smith's rather, somewhat, encouraging play down the stretch of the season which left Jets fans believing that he could indeed become "that" guy - you know, the one we've been searching for since Joe Namath - you had to know that Vick was still out there. Especially, when you did the projected math that Mark Sanchez was on his way out.


Of course, the Vick signing somewhat creates a quarterback controversy, something my football team of choice (and what a poor choice it was) loves to embrace. But the Vick signing has also recently ignited thoughts and concerns about his past.

With Vick now on his way here to New York City, and his signing a news national ticker, questions and debate regarding the Jets signing of Vick isn't so much about football, but about Vick's past. Obviously, the topic is that of his connections with dog fighting and torturing.

Upon the news, there were many who claim to be disappointed in the Jets, and some who have gone further as to give up their gang green-allegiances because of the Vick signing. Animal lovers have yet to forgive Vick, and it seemed they never will. 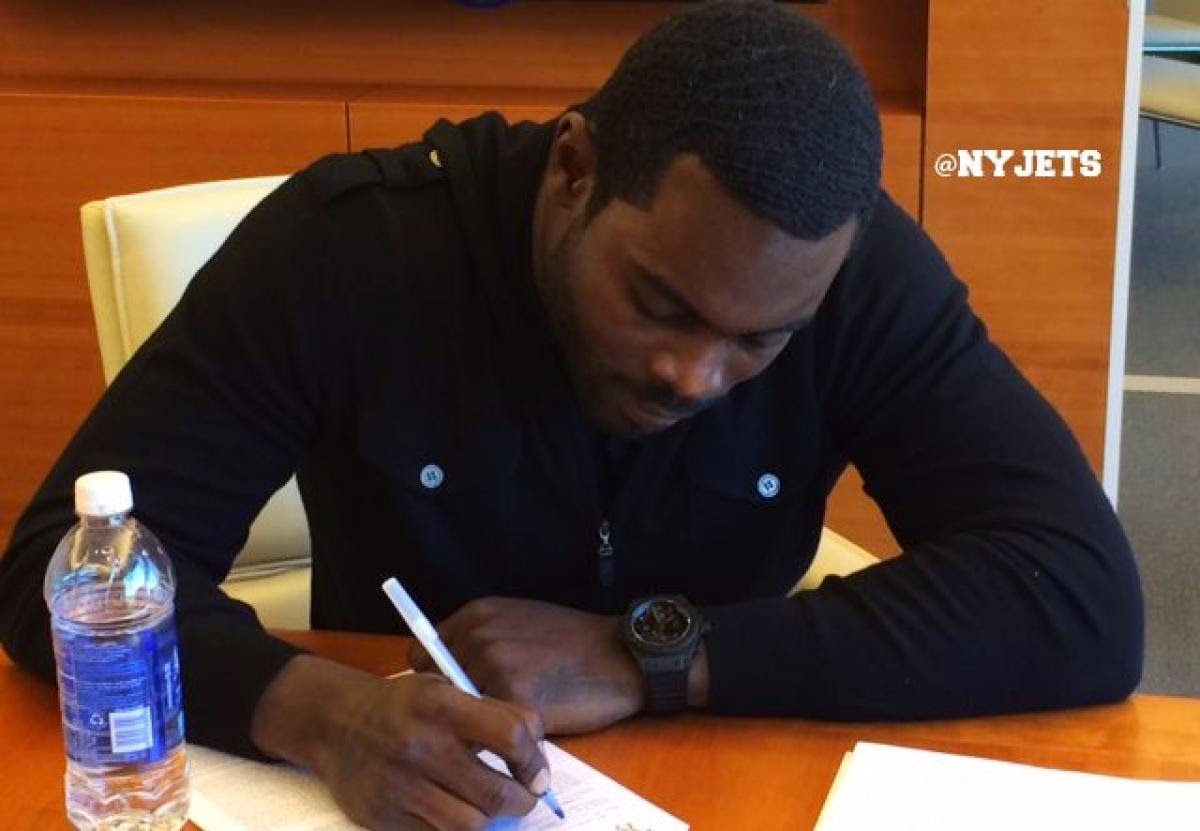 And while I agree in their sentiment regarding Vick's past, and the viciousness of it (and I'm far from an animal enthusiast), I still am lost on the ability of many to appreciate the rehabilitation story of Michael Vick.

In no way am I vouching for Vick, waving his pom poms, or even trying to refute those who wish he would never be able to play professional football, but again, his rehabilitation story is remarkable.

Vick has gone from jailed, broke, and most of all, convicted, to having a resurrected career, earning millions, and of course reformed as a person. Something, a respectable man like former Indianapolis Colts Head Coach, Tony Dungy, can testify to.

His charity work has been enormous, especially, with kids and local schools.


Isn't that what we want out of our corrections system? To reform and rehabilitate incarcerated individuals?

By the accounts of groups like PETA and others, Vick should never be allowed back in professional football and some think he should still be in jail.

In my opinion. That's not fair. Vick has paid his debt to society. And in some ways, dealt with plenty in his post-conviction journey. And let's call it like it is, some are just annoyed to see Vick put together the pieces of his professional career that was once thought to be shattered for good. It eats at his detractors that he continues to make millions, continues to have a professional career, and continues on...with life.

Michael Vick has never been in the news other than for his professional career since returning. Not to excuse Vick's crimes or past, or to compare the lives of living beings, but there are some in the NFL who have much clouded and unforgivable pasts than Vick.

I can't blame animal lovers for not warming to Vick. That's their humane right. However, in no way can I support them downplaying his comeback story or trying him for crimes and deeds he's already paid his debt to society on.

It's  a story that is much greater than his past, his prison sentence, his dog fighting ring, or even the usual New York Jets controversy.