The Pondering 10 - Favorite Things I Miss as a Kid

July 14, 2012
As I get older, the thoughts of childhood memories become fonder and fonder especially as the distance between that time and the present grows. As an adult, you watch the current generation doing certain things, and despite not exactly being in agreement with their ways, it takes you back to a certain time when you were in their position and how you enjoyed those crucial years for any individual. With summer in mid-swing, recently, I've become jealous of many youth because of what I remembered participating in as a child. Because of this, the following Pondering 10 will list my favorite things I miss as a kid: 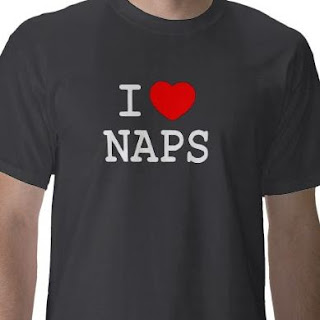 10. Naps - Remember when a nap was actually part of your daily routine? How about an hour here, or two hours there. A quick shut-eye once you get home from school? Naps were refreshing, and were the real reason behind that myth of having endless energy as a kid. It's because we napped! I wish I could take one of those now at work. 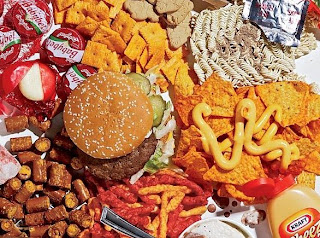 9. Eating Whatever You wanted - Burgers today. Hot dogs tomorrow. Candy for dinner. Pizza everyday. It didn't matter. When you spent most of your time outside playing, calories weren't as scary as they sound today. In fact, looking at the nutritional guide was foreign language. Eating what you wanted, and sparing no remorse for tomorrow was the diet we were on, and it was fantastic. 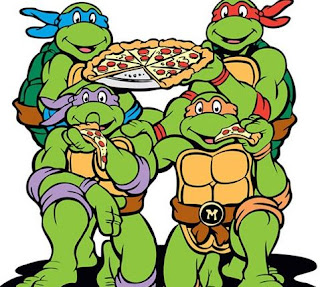 8. After school and Saturday Morning Cartoons - At first I thought I was saying this because I was getting old, but it's just simply true, cartoons aren't the same. From Duck Tales, Darkwing Duck, Gargoyles, Teenage Mutant Ninja Turtles, and on and on, there was television to force you to procrastinate your homework, and entertainment to make that morning bowl of cereal last that much longer. 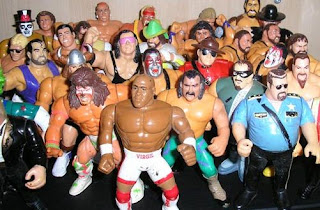 7. Toys - I loved Matchbox and Hot Wheels cars, and of course, the many wrestling action figures I had as a kid. Coming up with fantasy situations and talking to myself wasn't uncommon. And I'm sure it wasn't for you either. Whether it were cars, action-figures, dolls, or legos, we all did it, and we all had fun doing. Heck, how about Trolls, Pogs, Slinkys, Skip-Its, Super Soakers, and the million board games that existed? The imagination ran wild as a kid, and it was superb!

6.  NBA on NBC Sunday Triple Headers - I'm sure this is a weird for most. Maybe more guys can relate to this. Truth be told, I would always try to get my homework done during these games and it rarely ever worked. I spent many Sundays watching these games and will forever have that famous NBA on NBC theme song imprinted in my brain. Good times. Many memories. 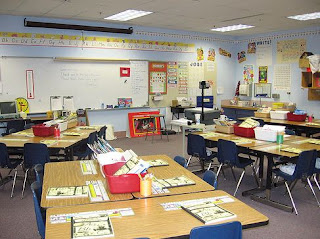 5. School - Ah yes, the one thing we all want to leave when we are in it, and the one thing we all wish we could go back to once we are out of it. Besides the learning, which as an adult you come to love (go figure), school also brought friends, dances, moments, jokes, and the various forms of social interaction that made those childhood years memorable. 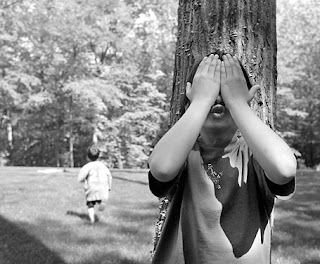 4. Group Activities - Man Hunt. Capture the flag. Hide-and-seek. Or sometimes it's those wacky games you simply make up. Either way, they were the cause of many days and nights of fun. 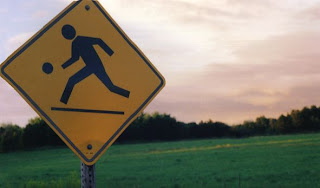 3. Sports - Pick-up (Insert sport here). Whether it was against your friends, the kids around the corner, on your block, or from another neighborhood, if it was a sport, you played it and did so for hours and days no matter the weather or season. 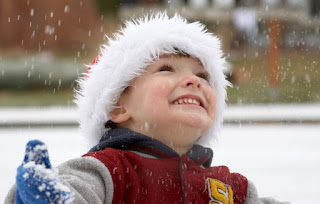 2. Being Naive - This one may shock a few of you, but I miss being naive. While I enjoying learning and knowing, there was something about being naive as a child that makes the outlook of the world different. You had a certain innocent faith, a specific fearlessness, a great appreciation  for the smallest things, and an overwhelming ability to dream and think anything was possible. Being naive had a certain special quality to it. 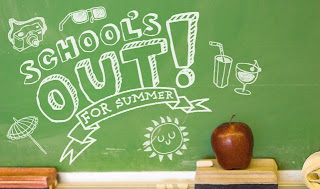 1. Summer Vacation - Remember when that meant something? Or even when the term Back-to-School brought that certain whiny angst to your attitude. The ability to wake up, get your chores done, and simple be able have the options of #2 through #10 on this list at your disposal - the best! These days, summer simply means the weather is warmer, the AC units must be put it, and maybe, you can schedule a few fun things to do before it's cold again.

You'll never be able to duplicate Summer Vacation ever - EVER - again.